What: Australia vs New Zealand D/N ONE
Where: Optus Stadium, Perth WA
When: Thursday 12th December 2019

The First Domain Test of the 2019-20 Summer between Australia and New Zealand at the newly constructed Optus Stadium in Perth, WA.

In this Day/Night clash, the world-class venue will see the host nation Australia compete in the three-Test Series against New Zealand in Perth, Melbourne and Sydney following an International T20 Schedule and before the wrap up of the summer with the ODI Series in Sydney and Hobart.

Whether its an outdoor box, private suite or one of the luxurious dining rooms, Optus Stadium offers a range of opportunities to host the most discerning client.

There are a wide range of packages available to best suit your needs, including Perth Corporate Suites, Dining and Lounge style packages.

First XI Dining guests will get to have a walk on the field during the break, simply an unforgettable experience. Whether your clients’ preferred format is Test, ODI or T20 this summer of cricket is one not to be missed. Be there with your clients, or enjoy a game in style with family and friends.

First XI Dining
Enjoy your day in style, secure your place within the inner sanctum. 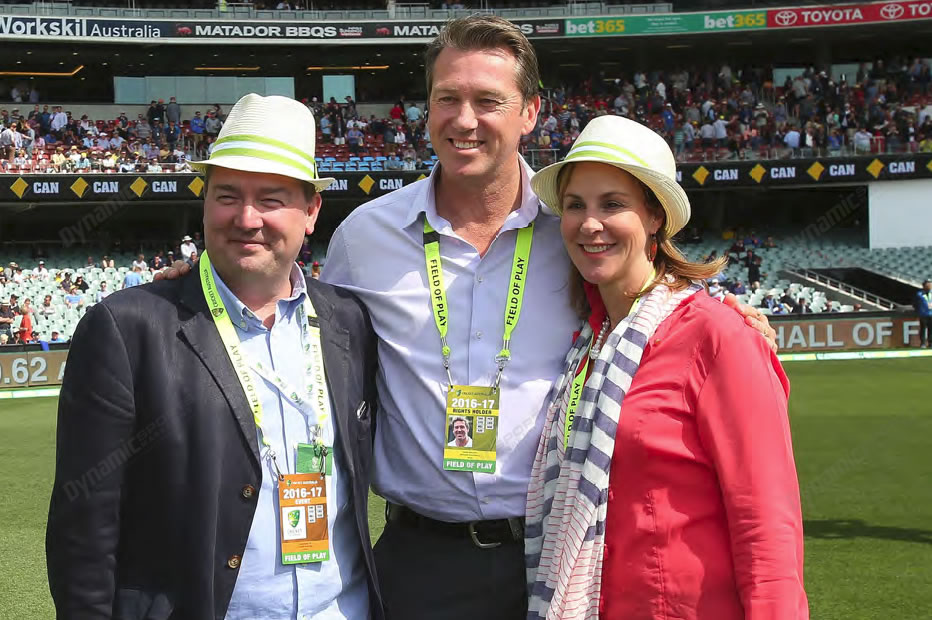 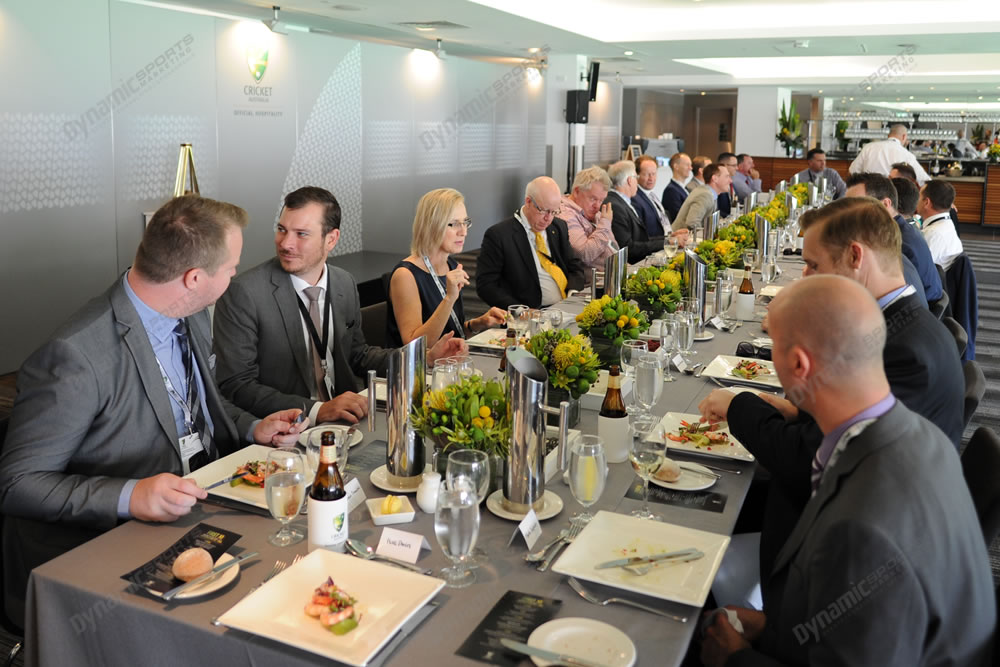 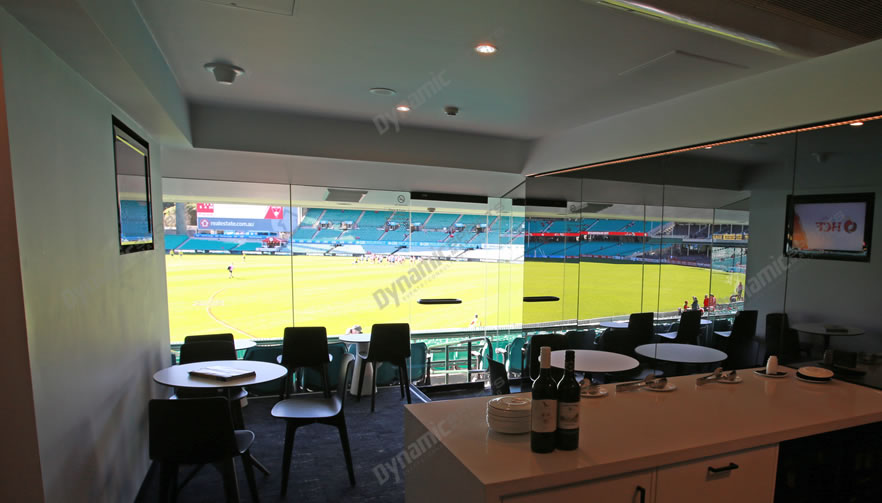 Food cost not included
in price

Private Facility
for your group

8 or 10
guests
(or multiples thereof)

Food cost not included
in price

Private Facility
for your group