In 2019, Japan will become the first Asian nation to host Rugby World Cup.The success of Rugby World Cup 2019™ is the biggest challenge in the history of Japan rugby.

Australia vs Uruguay will be the toughest test for the Wallabies in the pool stages.

Oita Bank Dome is a multi-purpose stadium in the city of Ōita in Ōita Prefecture on Kyushu Island in Japan. 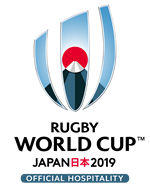 In Stadium Lounge Platinum
A classic hospitality experience inside the Stadium 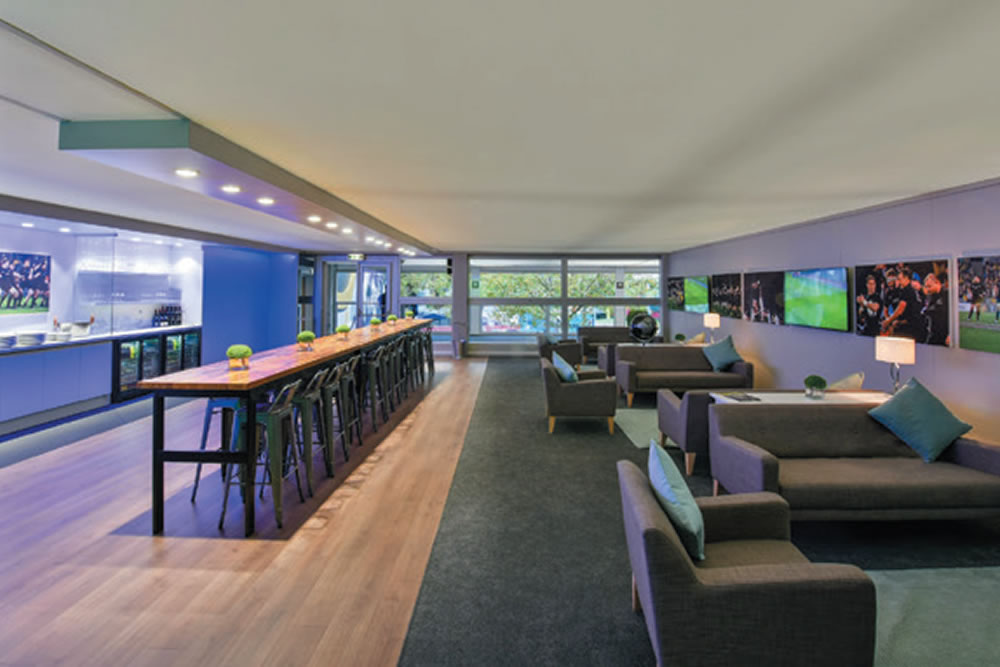 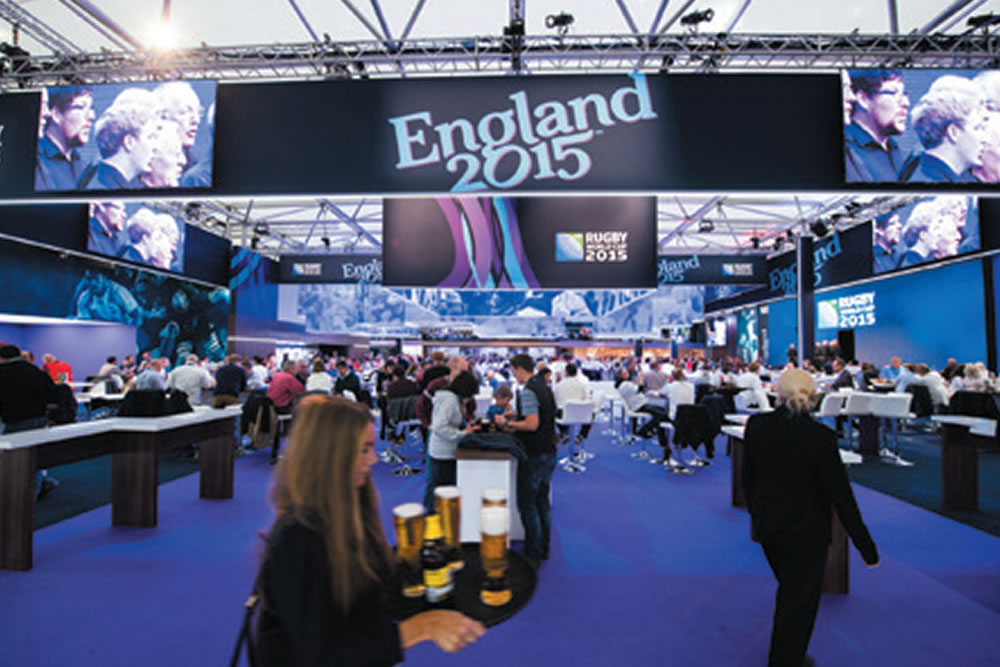